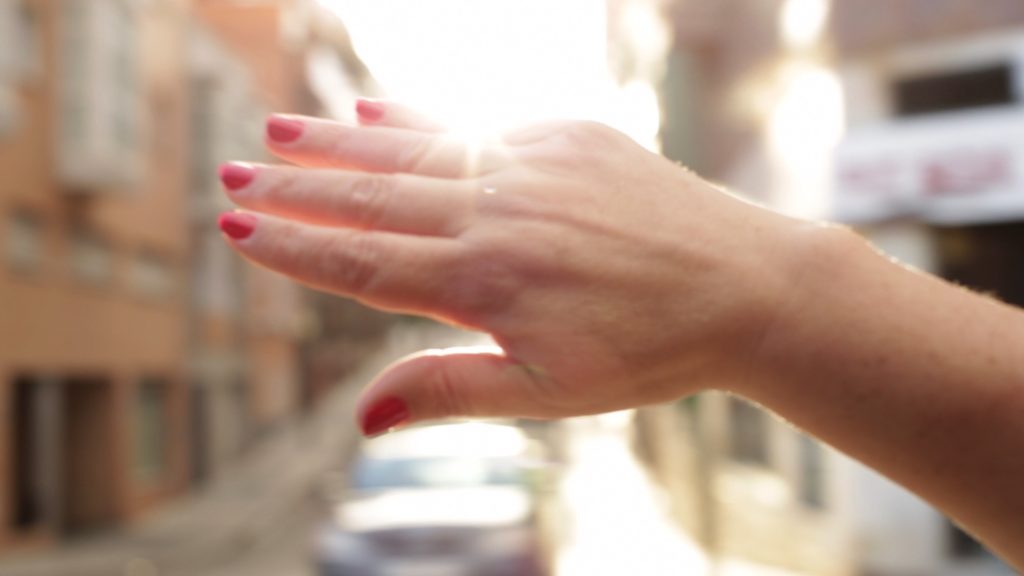 A short documentary that tells the story of Marisa and Salvi, two people who love the theatre, but also have sensory disabilities. For the first time ever, a festival was created to meet the demand of such people and will adapt several productions in different rooms of the festival so that everyone can enjoy them.

This short is accessible to deaf and blind, thanks to subtitling and audio description. The recording and editing was performed during the months of March and April, and the official opening took place during the press conference in May 2015.